Skip to content
26/12/201012/04/2020 By shendyNo Comments
Photos from the two sides of the family at Christmas 1964:
My father’s father unwrapping presents on Christmas morning. 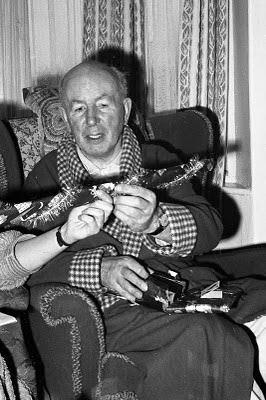 Mother’s family – Mother and her sister (more of whom shortly) 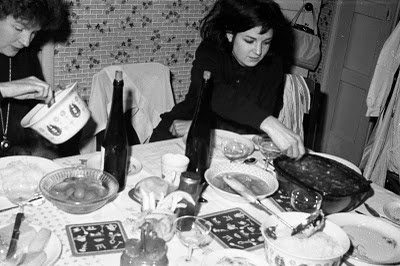 This is Mother’s father – there aren’t many photos of her family, so it’s good to find the ones that my dad took of them. He never met SWMBO, missing her by only a couple of years, but the general view is that he would have liked her. 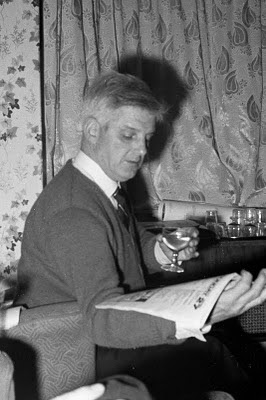 And this is her mother (on the left) – there will be even fewer of her, as she died in the early 1970’s – I only have a vague recollection of her. 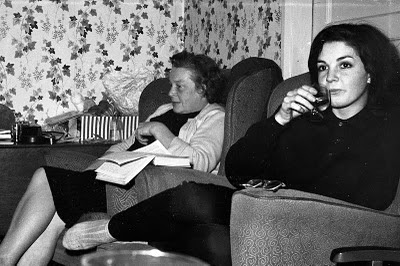