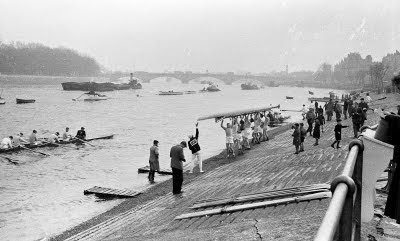 Head of the River Race, 4th VIII throwing the boat. 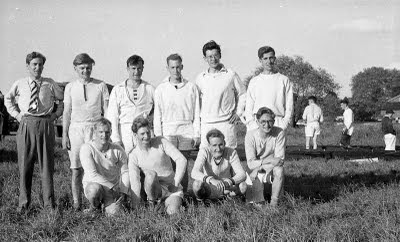 Imperial College 3rd VIII at Walton Regatta, my father 2nd from right in the front row

Along with the Drama Society, my father also rowed for Imperial College, competing in the Head of the River race two or three times. I’m not quite sure how he managed to combine both of these activities along with studying for his degree, but he seemed to manage it!

Interestingly enough, three of his interests were photography, cycling and rowing – I do the first two and have done the third. Something went wrong though, as I’ve never been interested in the theatre.